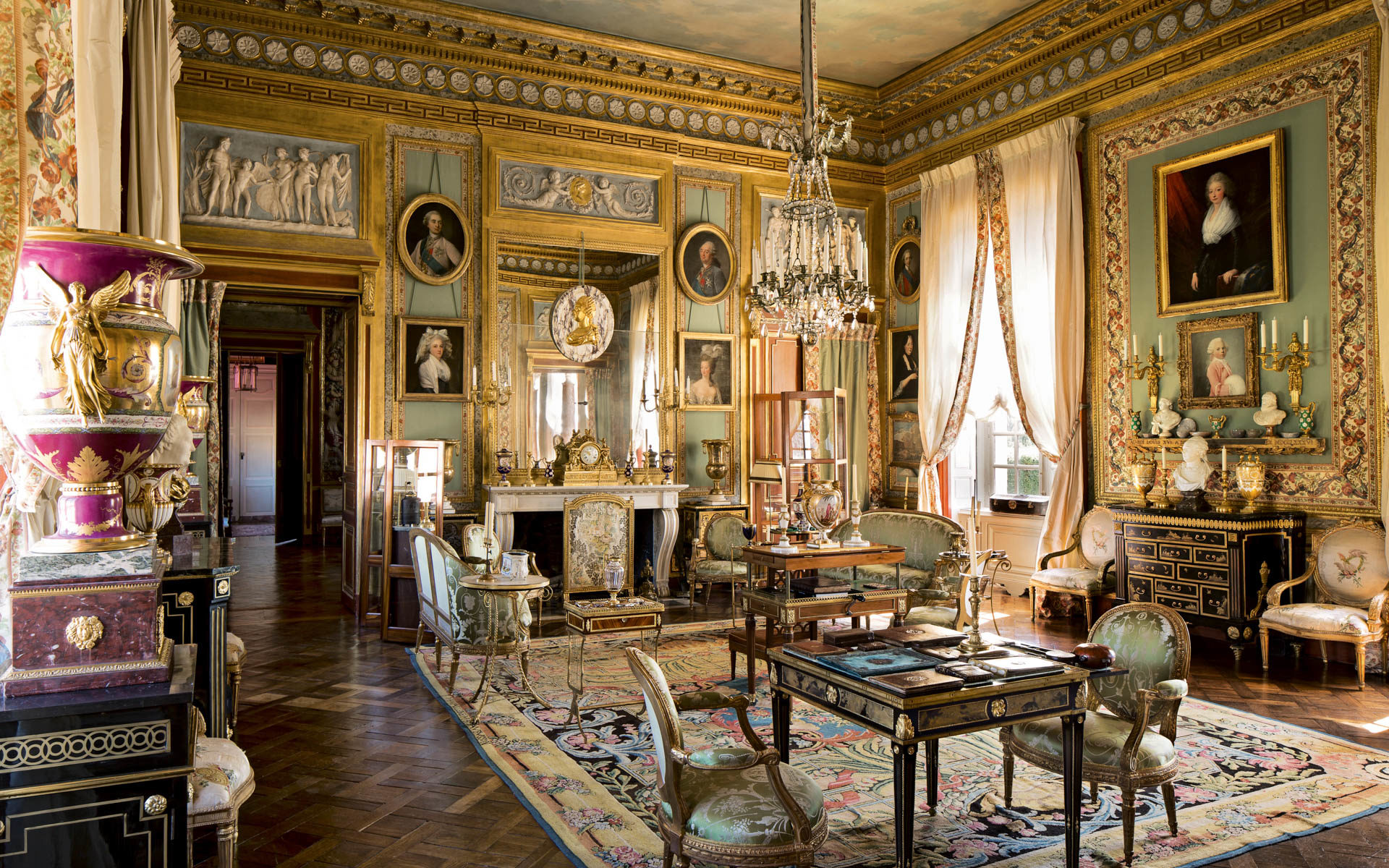 Château du Champ de Bataille was built during the reign of Louis XIV. This masterpiece of French Baroque architecture is the private home of the French decorator Jacques Garcia, located one hour from Paris.

In 1651, Alexandre de Crequi after having been spoiled by Cardinal Mazarin in the King’s court, decided to retreat in a Palazzo built by the same architect and gardener as Château de Versailles: Le Vau & Le Nôtre.

Due to the vast and perfect proportions of the building, Mr. Jacques Garcia decided to acquire the domain in 1992. The feeling of power influenced the decor.

The interior leads to the palatial Grand Appartement: the volume of the rooms allowed Mr. Garcia to present his unique collection of furniture, carpets and tapestries; most of the pieces come from the royal inventory which was scattered during the French Revolution. It is the largest private collection in a private home.

The same standards of greatness inspired the decorator to recreate the 40 acres of antique gardens using the timeless guidelines of Roman and Classical gardens. However, the spirit is contemporary. It is the most extensive private garden in France and considered as the most beautiful one today.

At Champ de Bataille, interior and exterior decors offer the guests this forgotten atmosphere of magnificence. 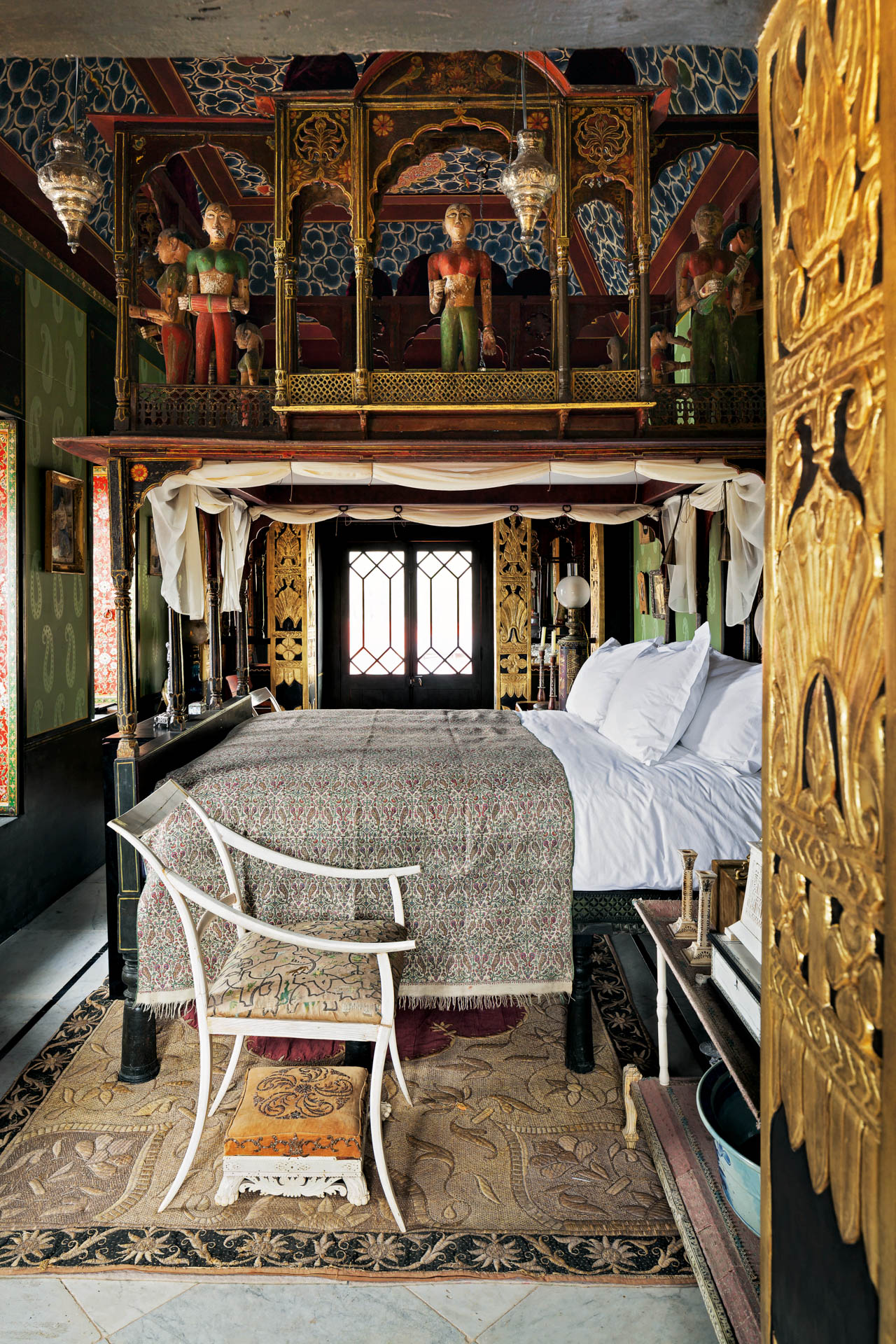 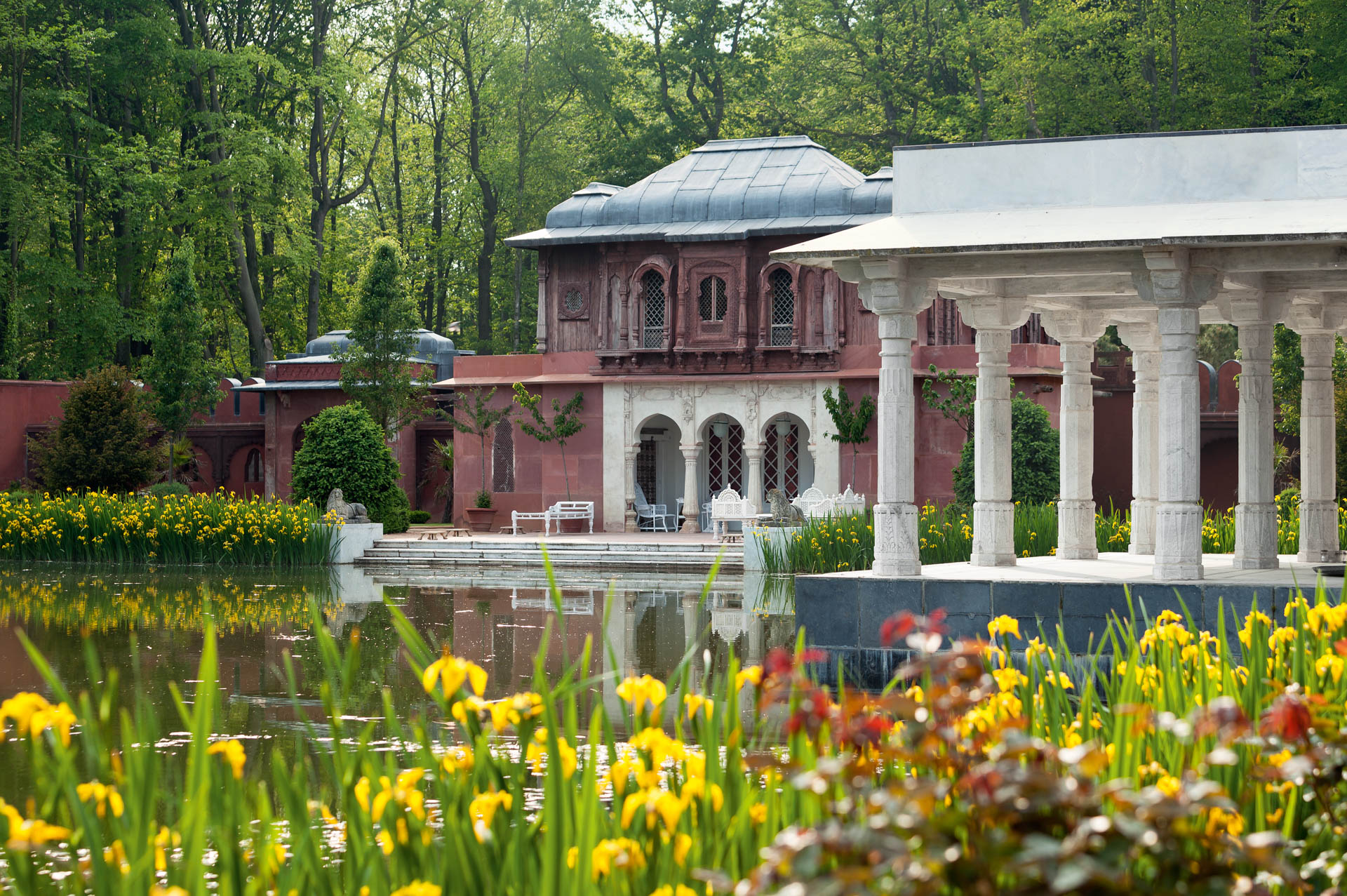 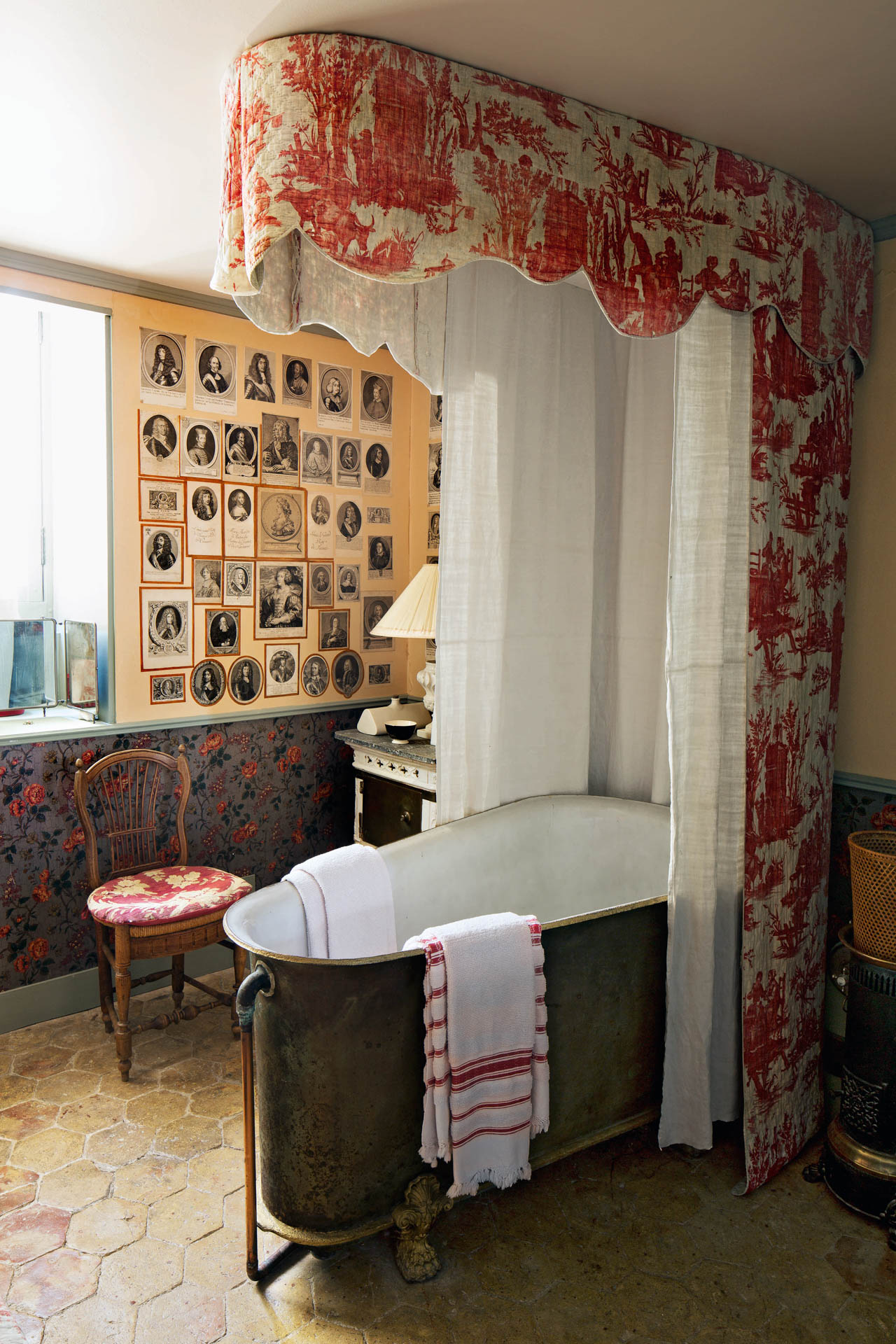 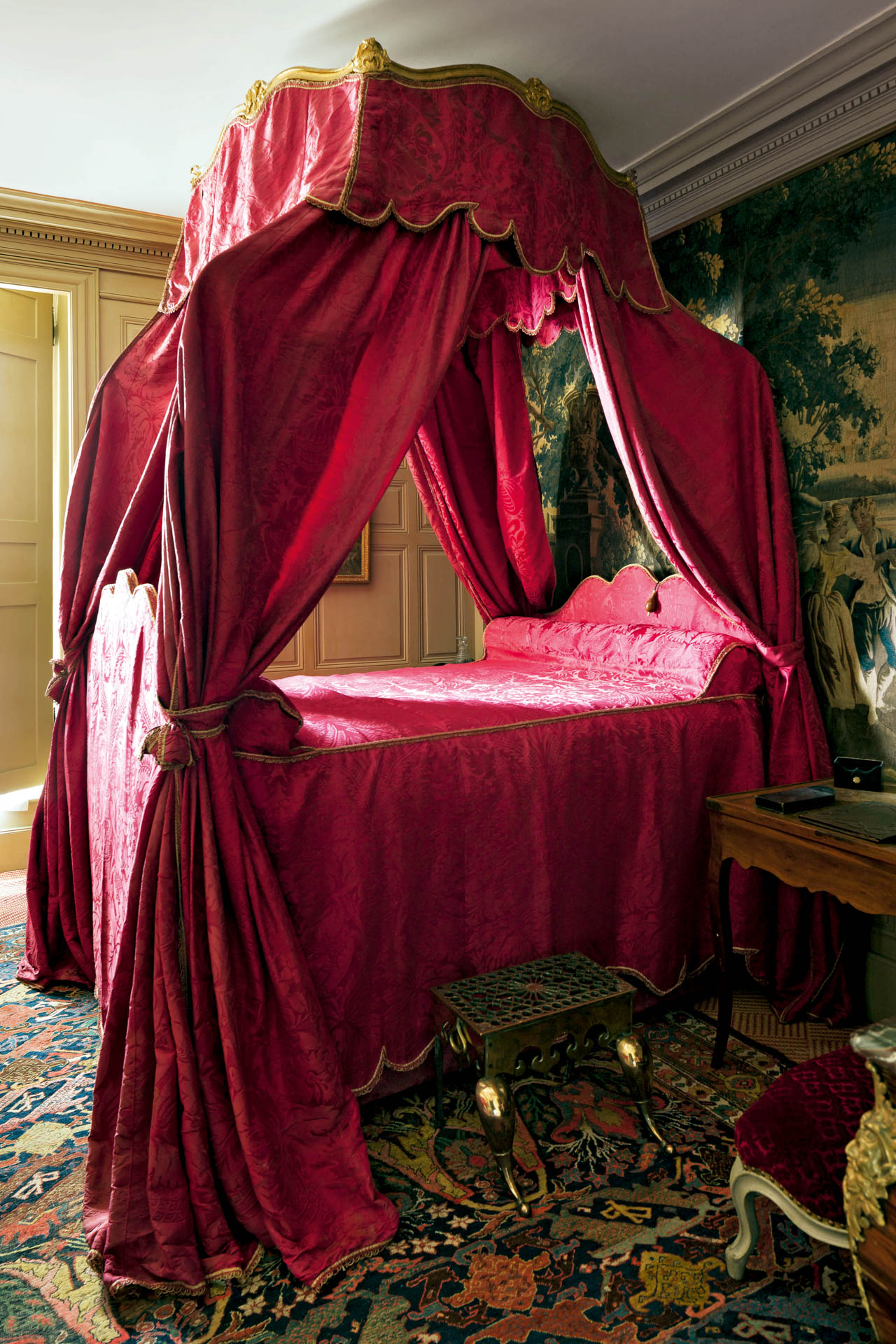 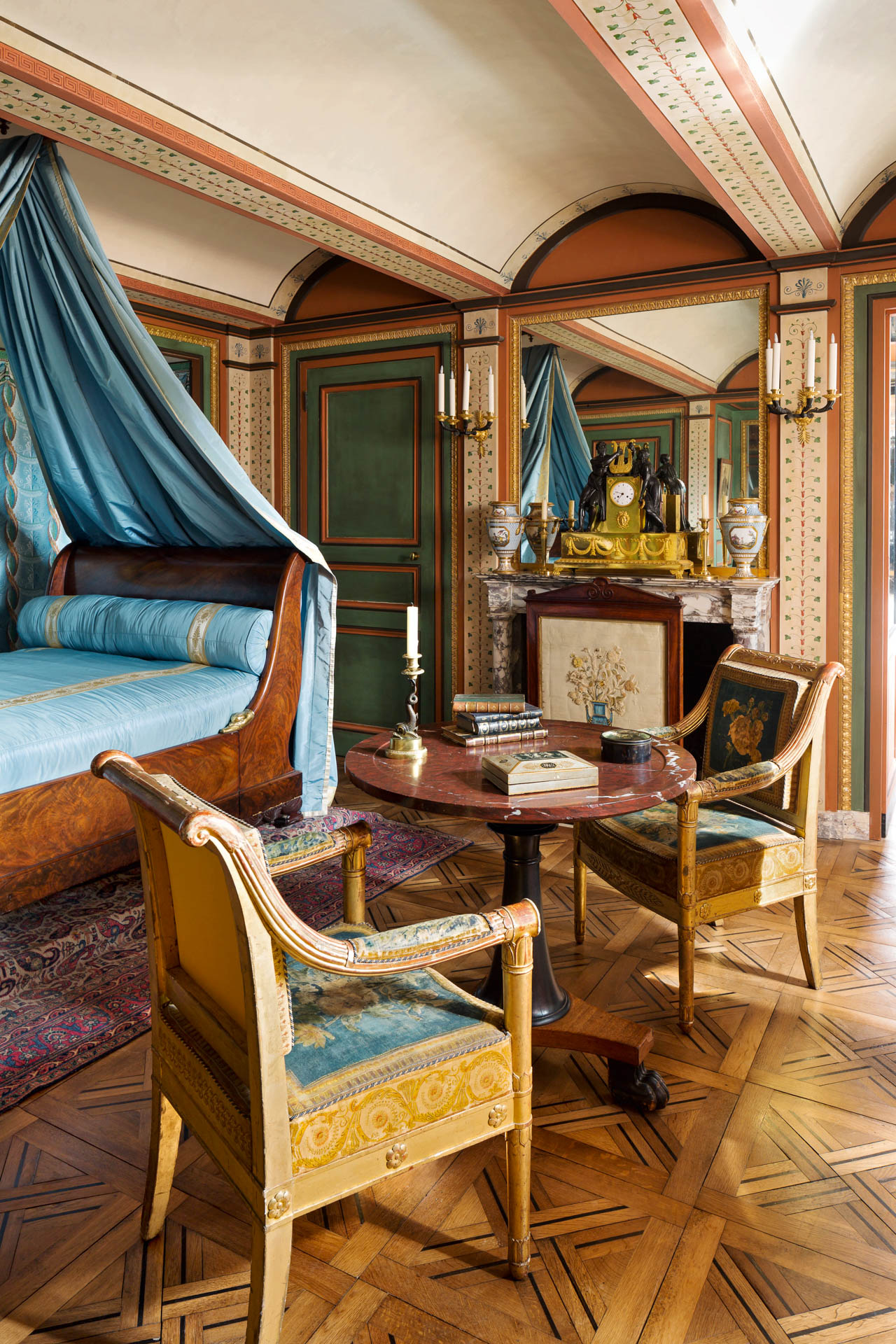 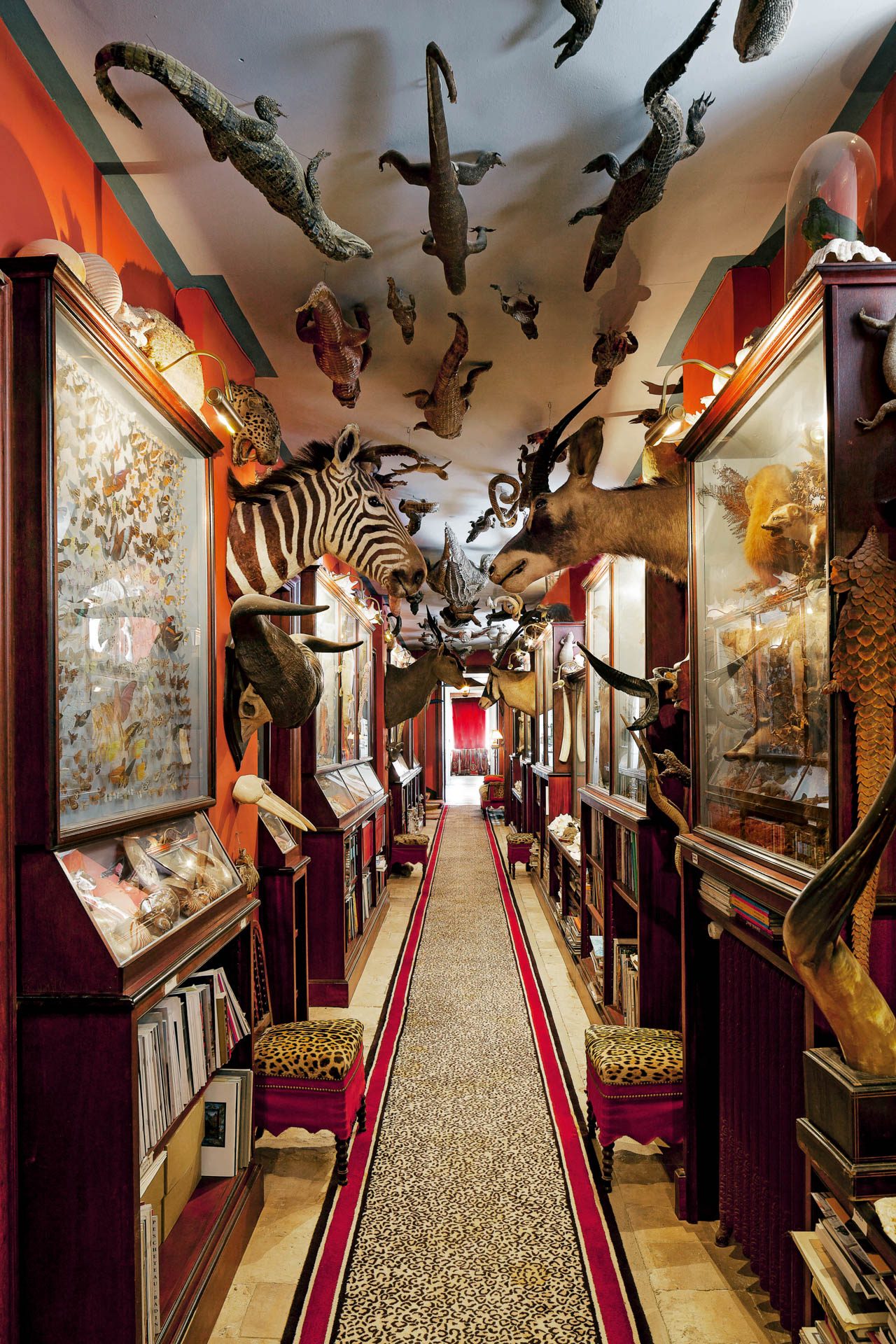 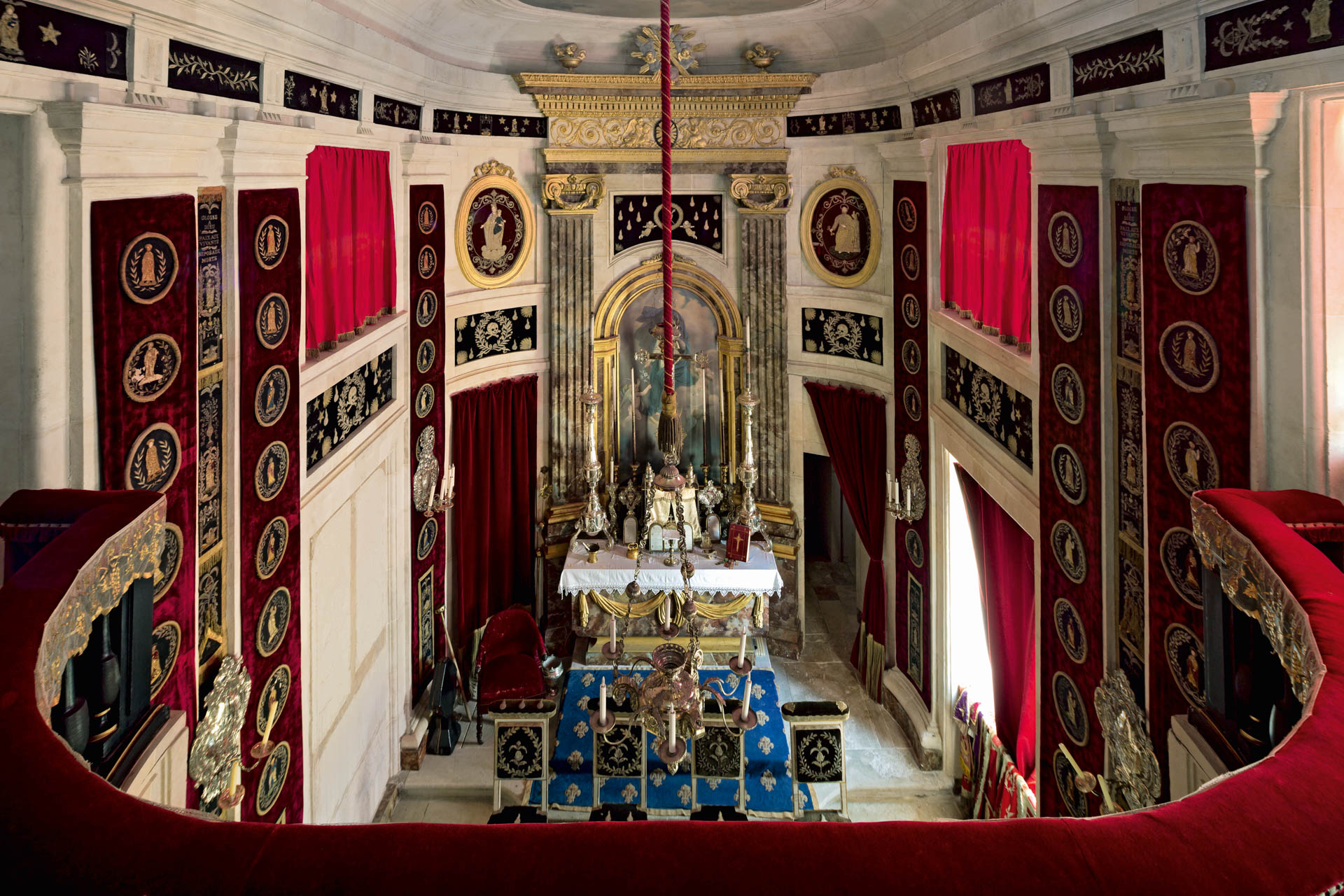 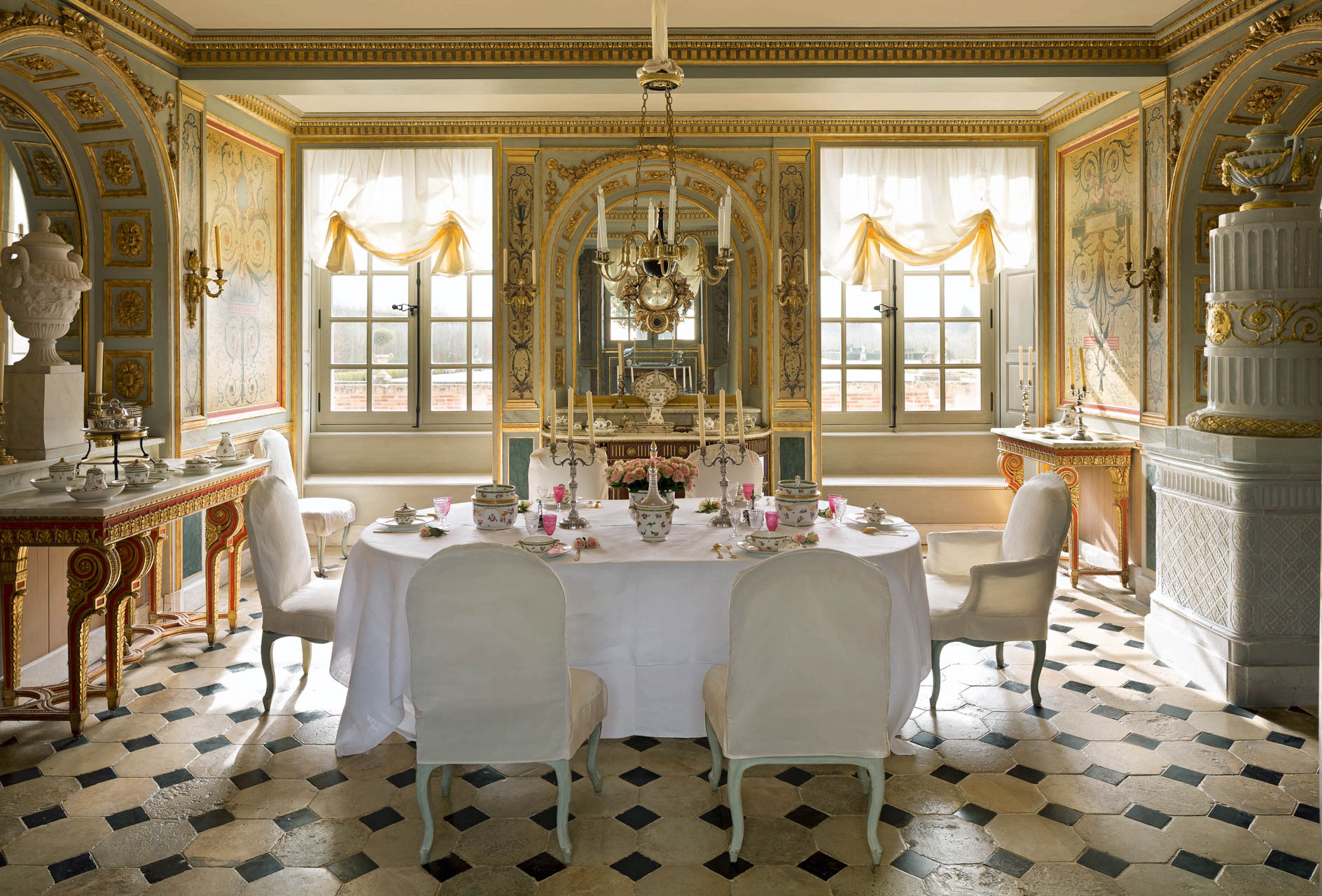 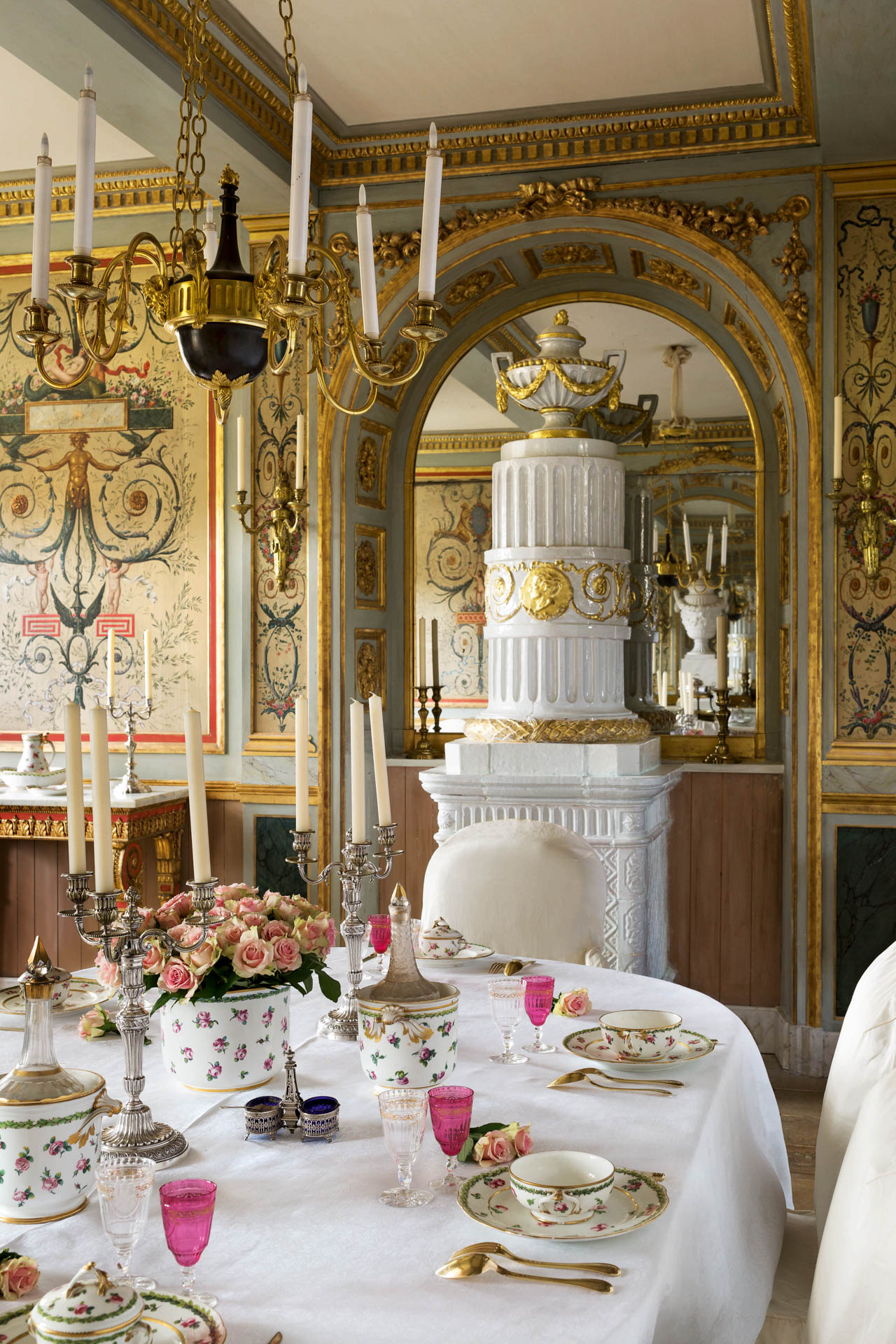 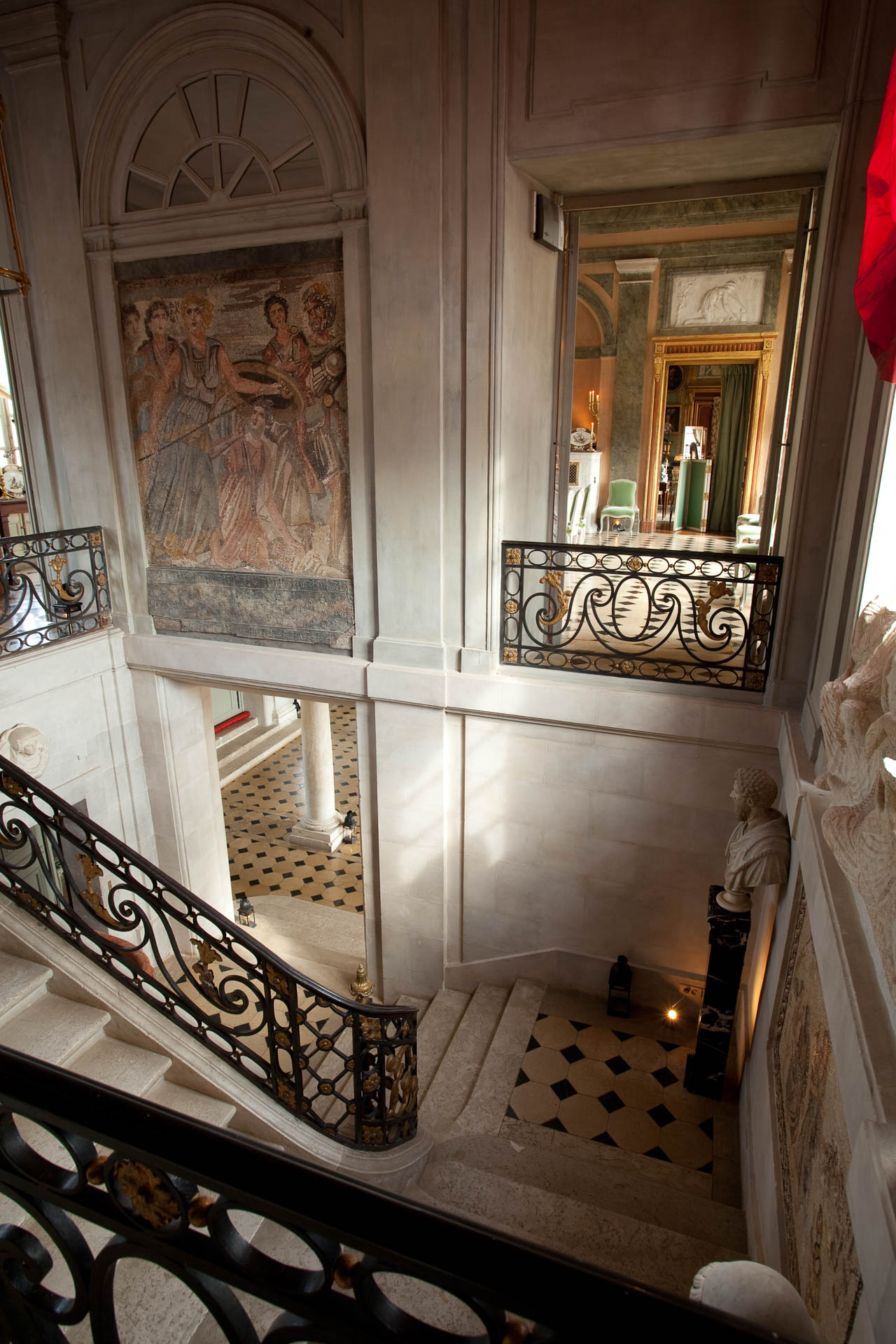 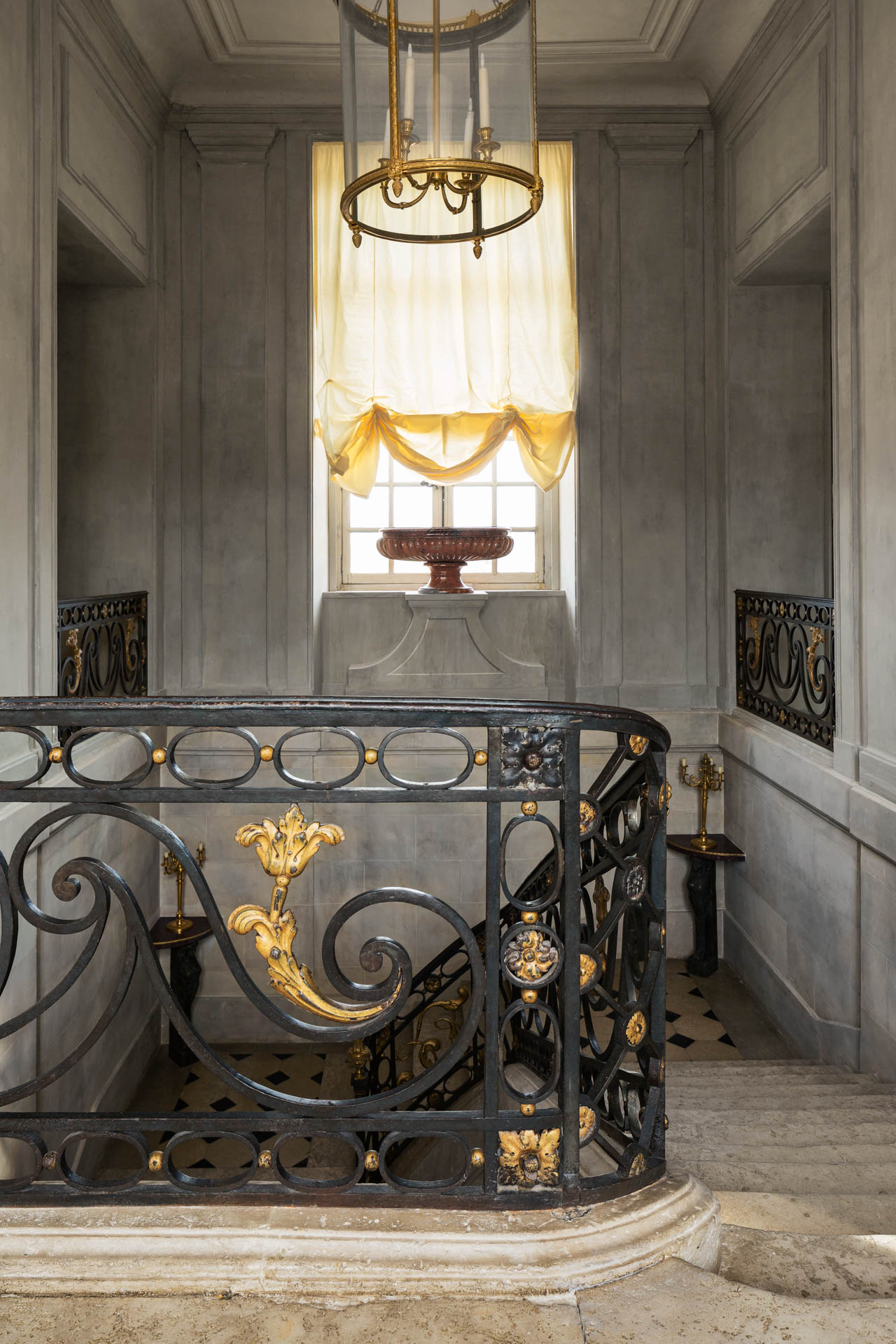 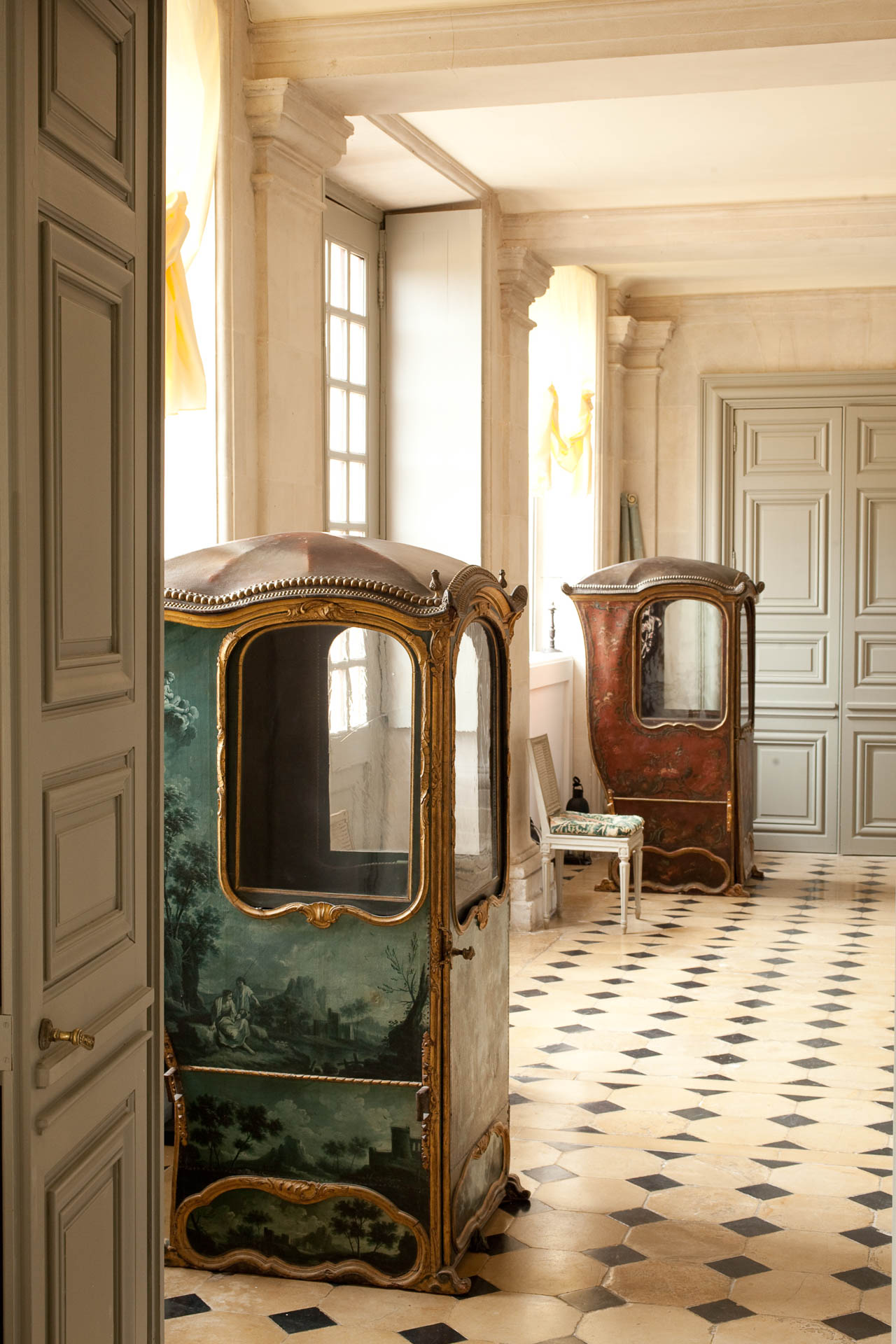 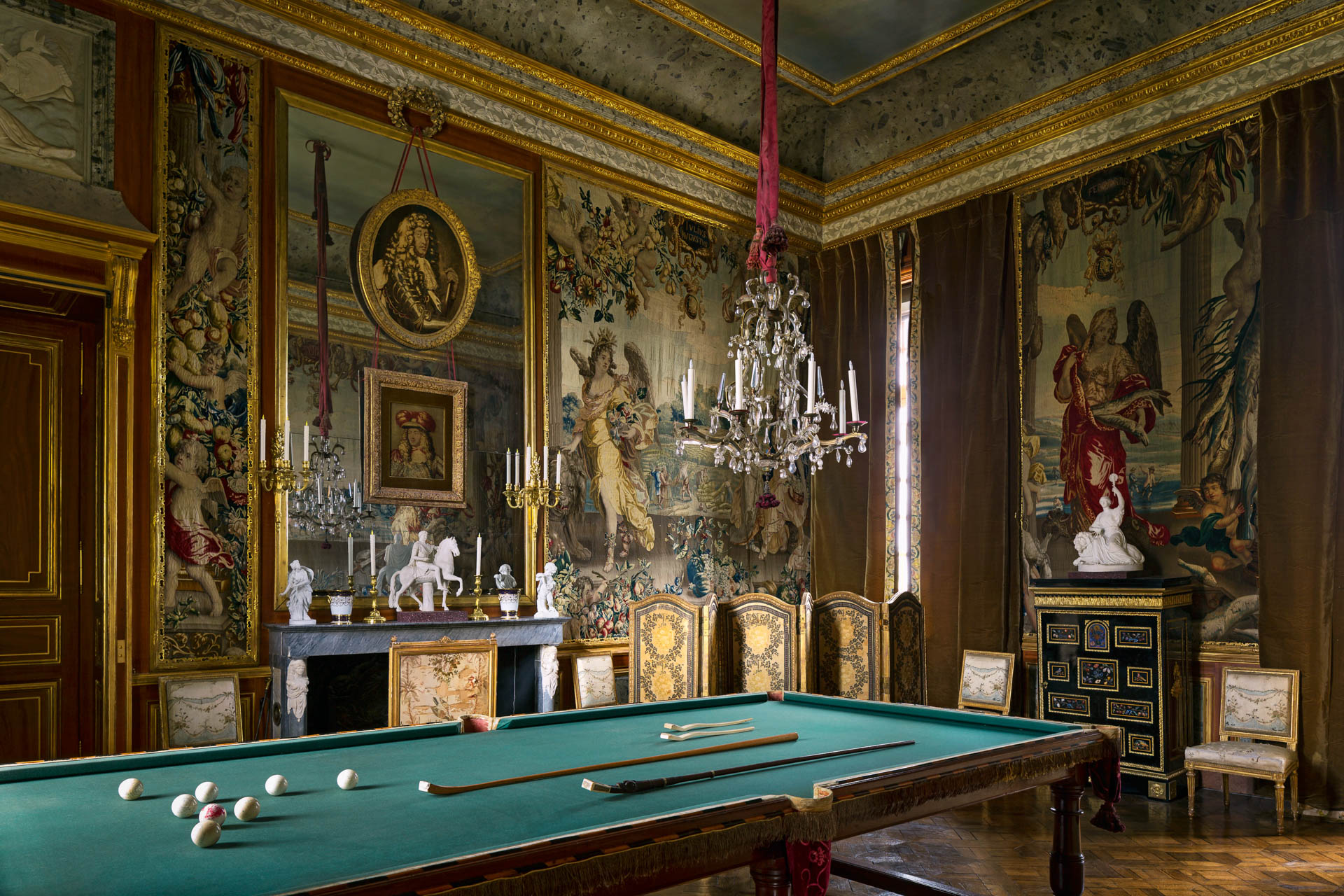 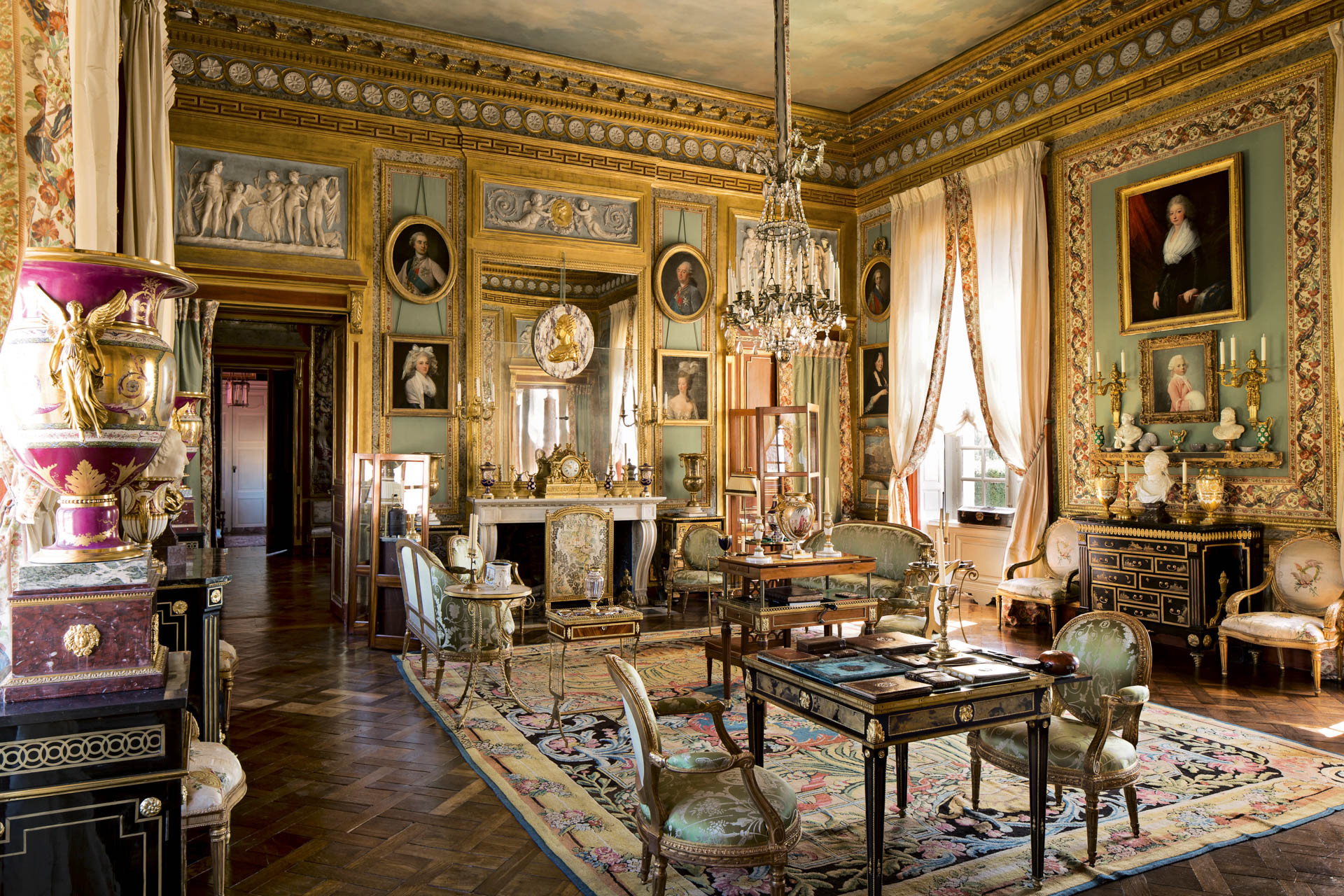 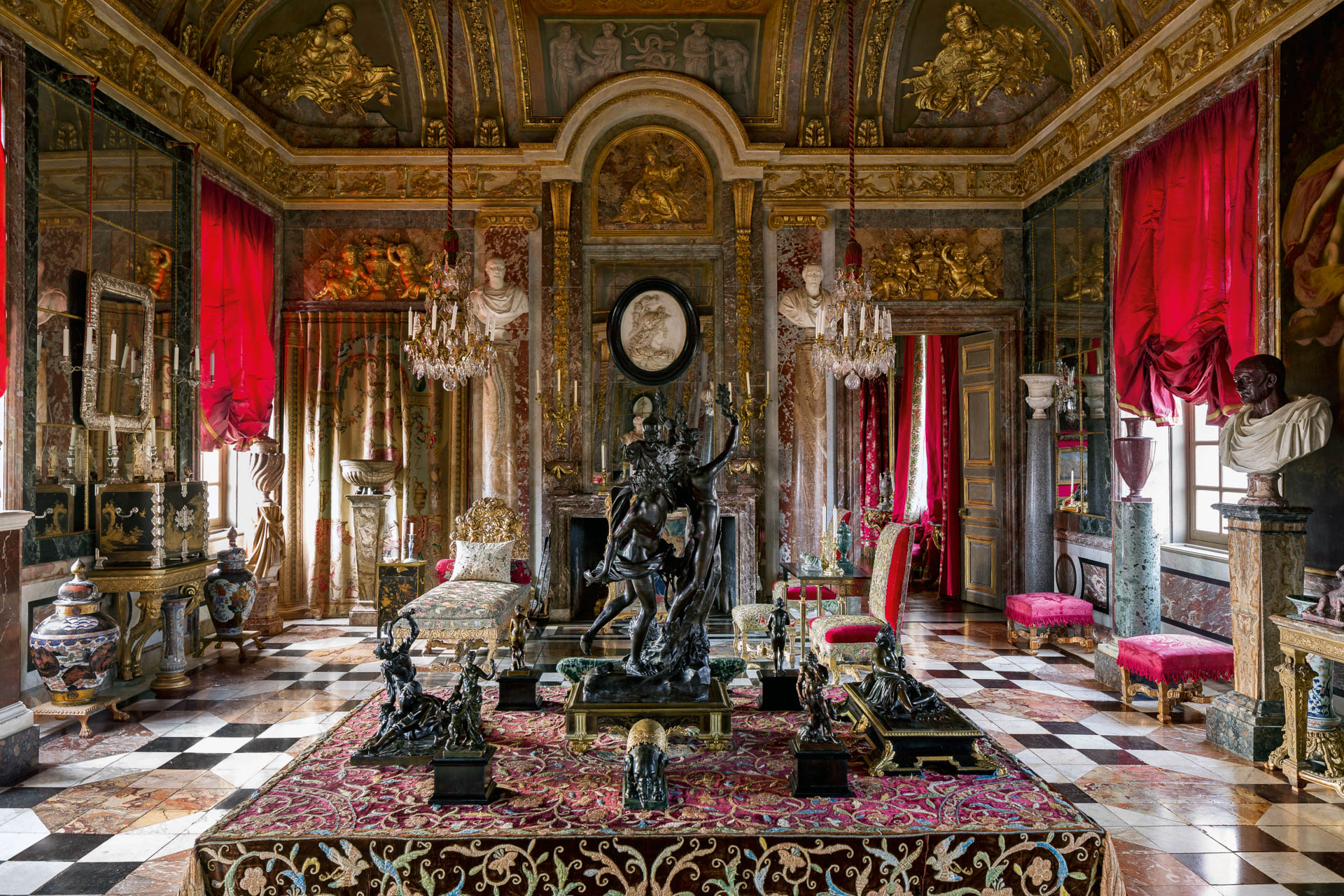 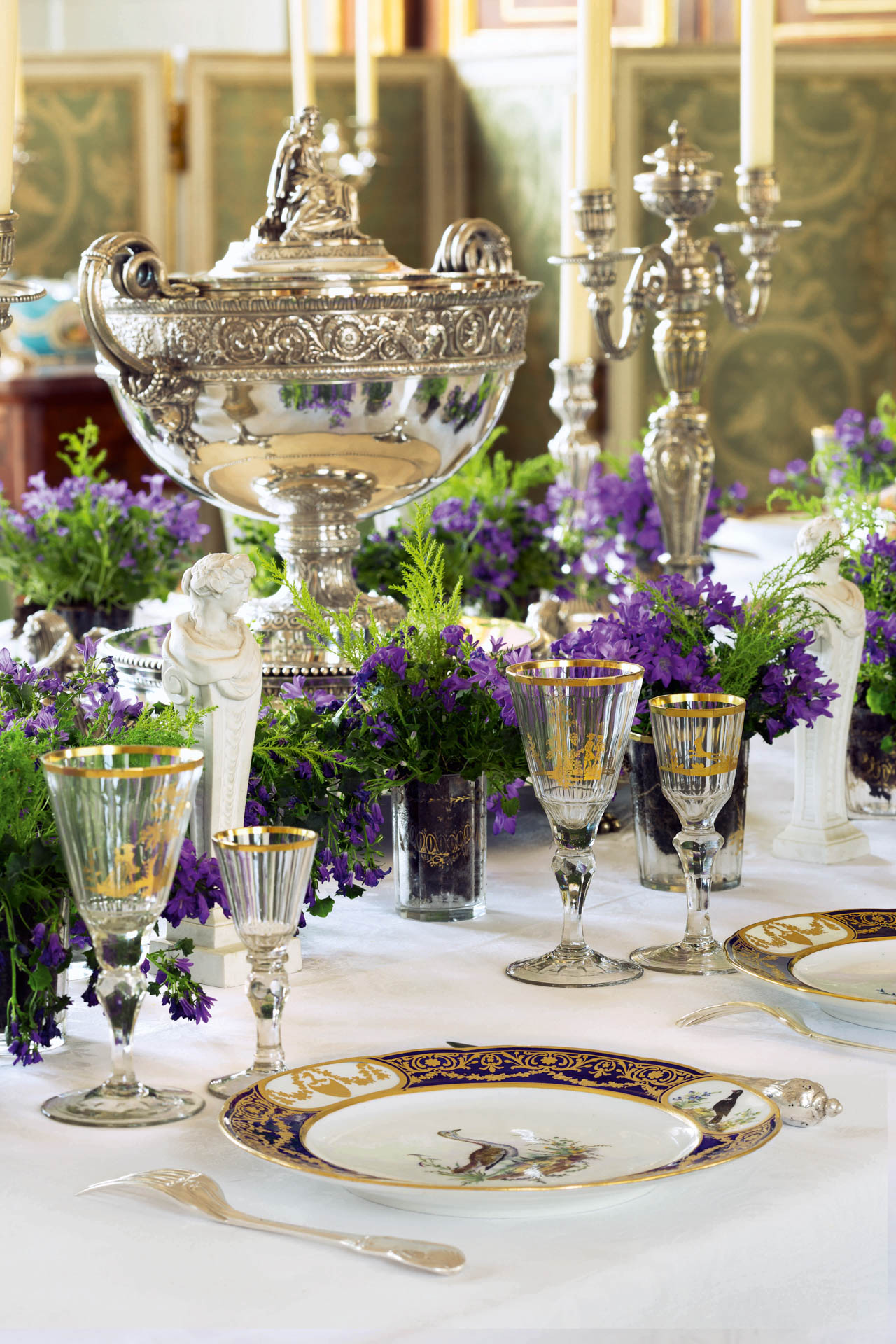 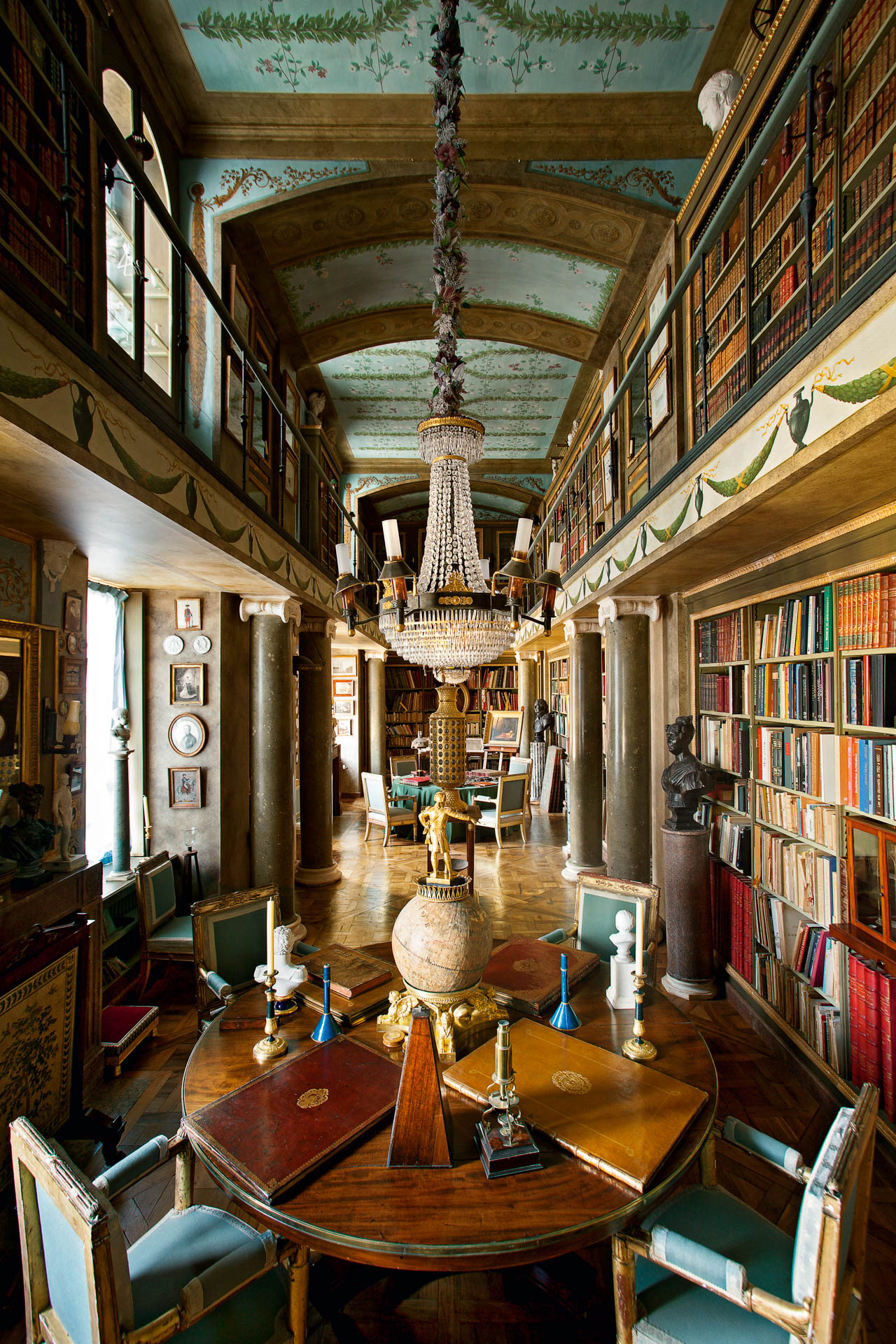